and find out which particle fits your personality best and learn about the properties of elementary particles. In light of COVID-19 keep your spacetime distance - be a fermion ;)

Particle identities is an online personality quiz that has been developed by the S'Cool LAB team and translated into many different languages by volunteers. All particle designs are kindly provided by The Particle Zoo. The quiz was developed using the open-source, cross-platform game engine GDevelop.

Information text - about particles and the Standard Model of Particle Physics

Gluons (g) couple to colour charge, which only quarks, antiquarks, and gluons themselves, have. Photons (γ) couple to electric charge, which is found in (anti)quarks and electrically charged (anti)leptons. The weak bosons (W−, W+ , Z0) couple to the weak charge, which all matter particles have. Weak bosons can also interact with the photon (but this is a pure weak interaction, not an electromagnetic one). And finally, the Brout–Englert–Higgs field interacts with particles that have mass (all particles except the gluon and the photon). Interaction particles are sometimes also called exchange particles. All interaction particles belong to the particle class called "bosons".

Offline version of the quiz

An Offline Version can be download for Windows , macOS and for Linux .

Old version of the quiz

In 2021, we launched a new version of this quiz. Major changes include an updated design and an updated decision tree to minimise redundant questions.

However, if you prefer the old version, you can still find the quiz online here or download the offline version for different OS: MACOSX, Windows, Linux (Download, Extract the .zip file and read the instructions.txt file). Please note that the old version is no longer maintained and does not include all languages currently available. 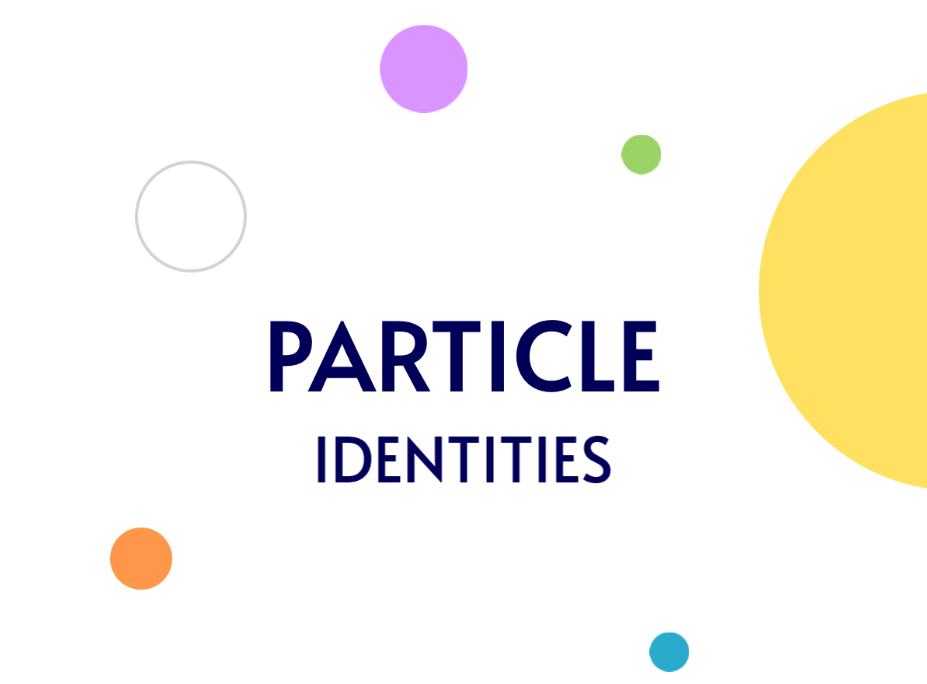